The Cistercian abbey at Kilcooley was founded in 1182 by monks from Jerpoint after Donal Mor O’Brien granted them land there. The abbey was rebuilt after being destroyed in 1445 and is noted for a fine east window and fascinating medieval tombs. From this time also date the two stone seats in the nave, one of them richly decorated.

In the chancel there are some good memorials including a very fine tomb-chest by Rory O’Tunney from around 1526. Today, the ruins sit on the private Kilcooley Estate, which is found in a tranquil area 20km east of Thurles. 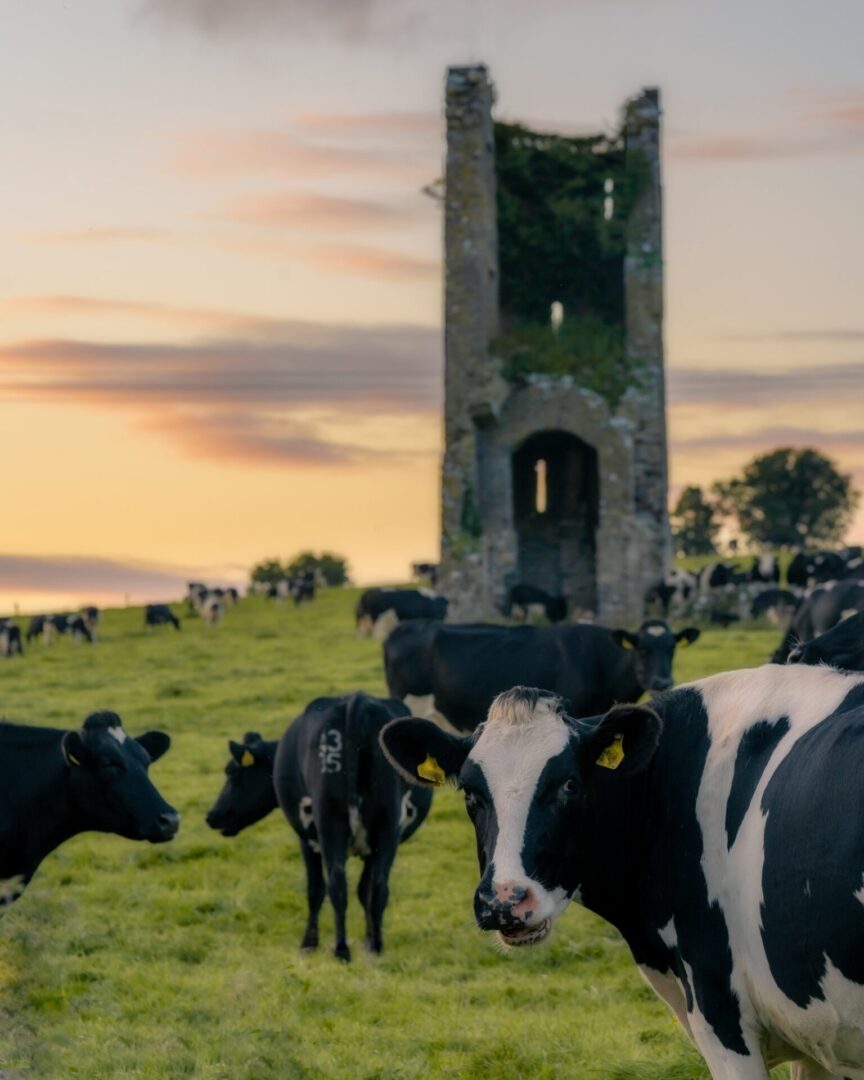